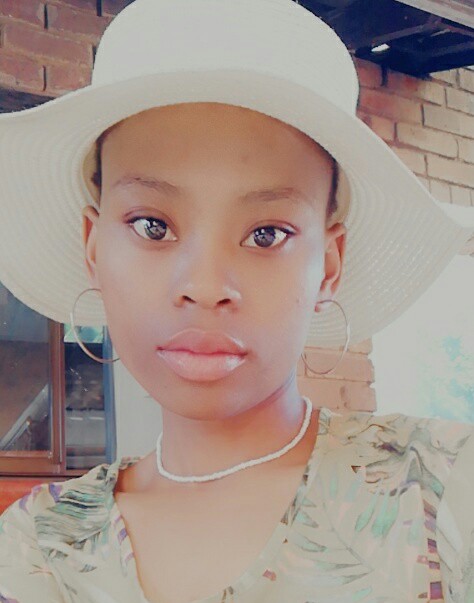 Amanda Khumalo – Motsegoa was born in Soweto in 1998. She matriculated in 2016 at the Deutsche Internationale Schule Johannesburg which is where she started experimenting with her artistic skills. She recently graduated from Artist Proof Studio where she majored in printmaking; mainly the techniques of silkscreen and etching. Motsegoa explores with water-based mediums such as watercolors and ink, and now venturing into Photography. Motsegoa also works as an independent curator and she has gone to successfully curate two group shows at Pipeline Art Gallery and an art auction at St. Peter’s Boys Jnr Prep.

In her work, the straitjacket is depicted in a metaphorical and literal sense; in the Victorian Era it was used as a preferable and humane form of mental care; being it a jacket used to restrain mentally ill patients from causing harm to themselves or others around them – Motsegoa lives her life wrapped in an invisible straitjacket as an aid to her self-destruction and as a façade to the rest of the world. Most people have to wear invisible straitjackets every single day to restrain themselves from causing harm to their well-being by being open about their mental illness to the world and allowing themselves to be vulnerable and opening up judgement from people who do not understand the depth of it. Constant restraint fits so much into our daily lives that it has become a new norm to have people walking about in invisible straitjackets to lay a façade to the world.

Furthermore, Motsegoa depicts another side to the constraints a person living with a mental illness has to live under, especially growing up in black communities; the reasons why we suffer in silence and never receive the help we need on time. Religion is the biggest obstacle towards mental health treatment; you are always taught that prayer is the answer to all your problems, even to your chemically imbalanced brain that leads you to a deep depression and even suicidal behaviour. Prayer is said to talk you out of drowning an entire bottle of pills or that constant feeling of wanting to permanently stop the pain. Religion acts as a restraint or even a temporary distraction to your actual problems; much like drugs; temporary elation for permanent damage. 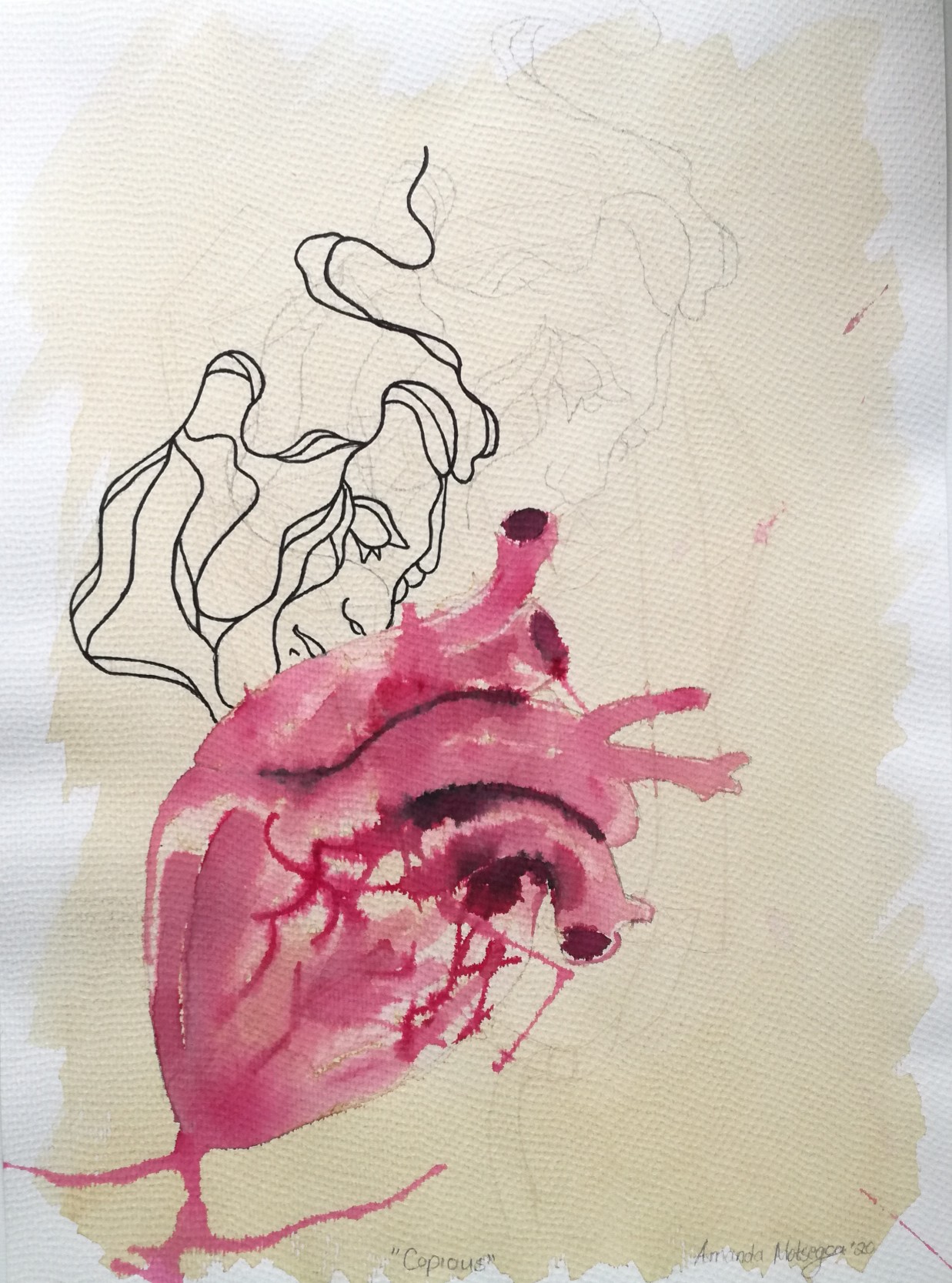 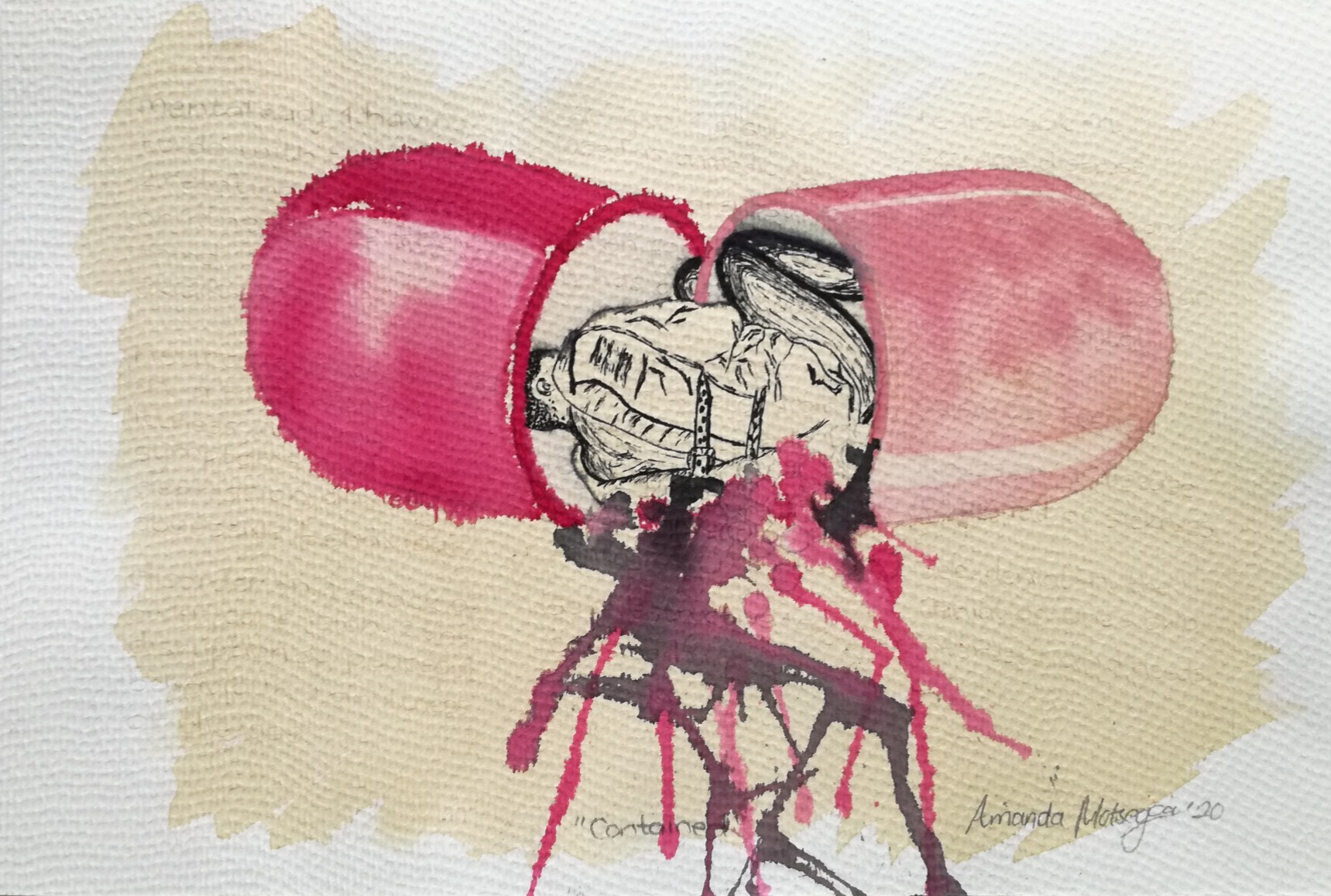 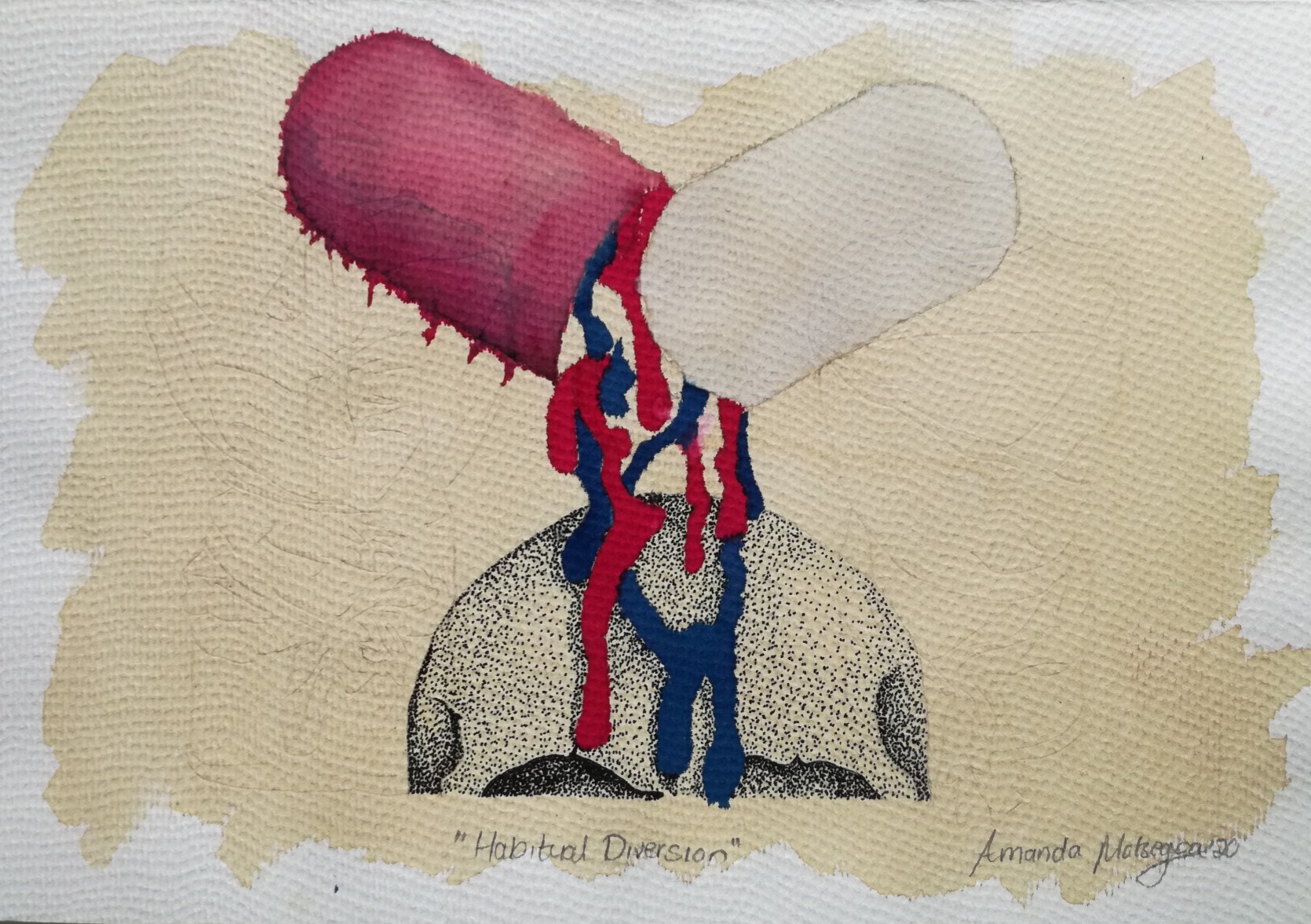