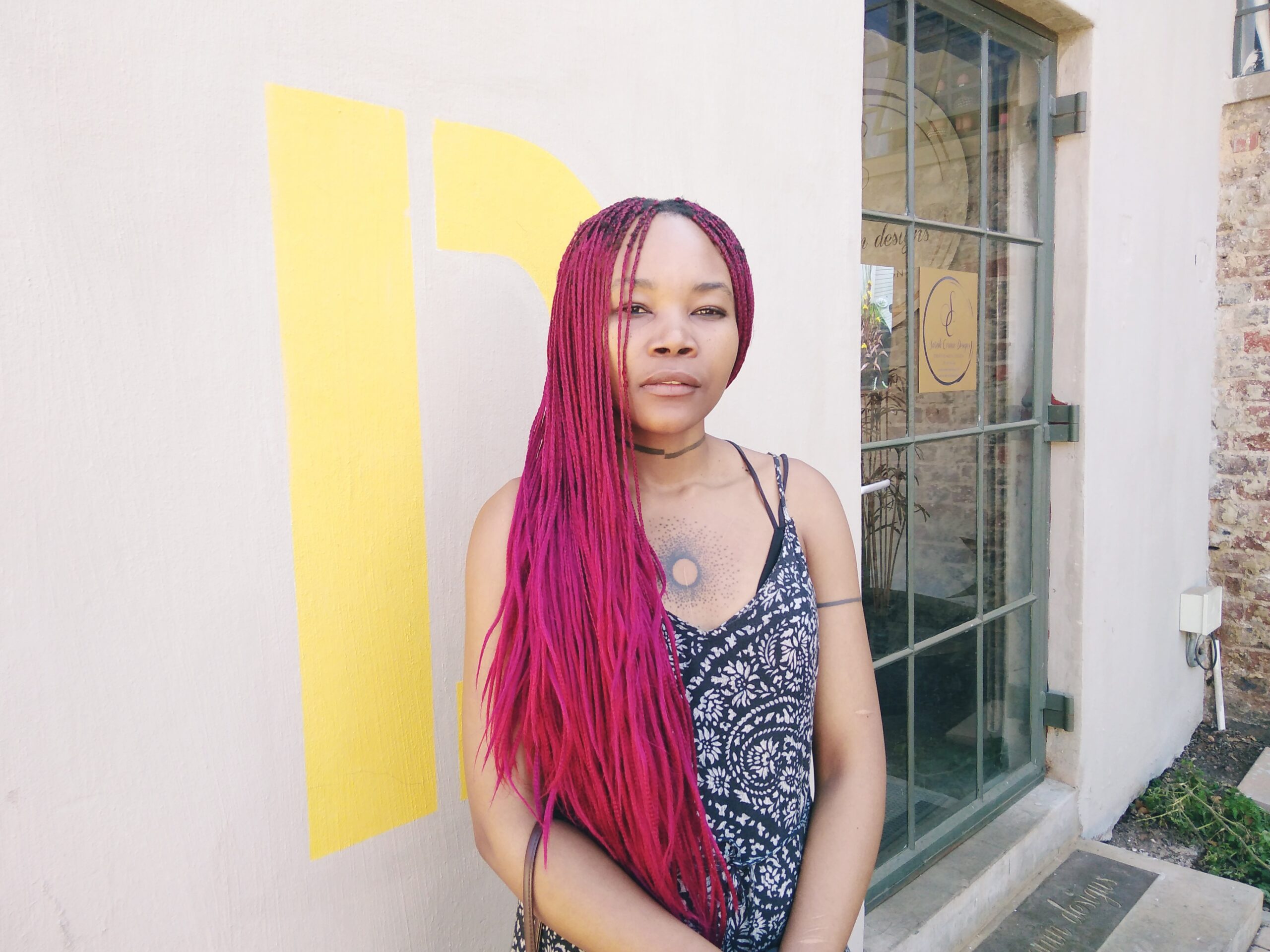 Keneilwe Mokoena is a visual artist/curator/educator based in Johannesburg, and a Fine Art graduate from Tshwane University of Technology. Her work has been exhibited across Southern Africa including Pretoria, Johannesburg, Cape town, Eastern Cape, Swaziland, and internationally, including Brussels and Paris.

She is the recipient of the Reinhold Cassirer award for 2015 and was in residence at the Bag Factory Artist Studio in Fordsburg, Johannesburg. She curated several exhibitions in Southern Africa, including for Capital Arts Revolution and Social Life of Waste [S.L.O.W] Art – a network of artists, researchers, writers, gardeners and community developers working within the discourse of waste. She has facilitated art workshops for various organisations including Pretoria Art Museum, the American Embassy, and The Coloured Cube.

Keneilwe’s work mainly varies between multidisciplinary visual arts; art curation, direction and facilitation. She has formed part of the Talent Unlocked Artist Programme facilitated by Visual Arts Network of South Africa (VANSA) and Assemblage. She was chosen as a top 10 finalist for ‘Continuing Conversations – UJ portrait award 2018. In addition, a project that she managed and curated, ‘NUMBERS’ – a collaborative multi-disciplinary exhibition featuring an interactive multimedia installation and a group show of selected female artists showed at Hazard Gallery, Johannesburg. She was in an artist residency programme at Southern African Foundation for Contemporary Art (SAFFCA) in Knysna, end of 2018. 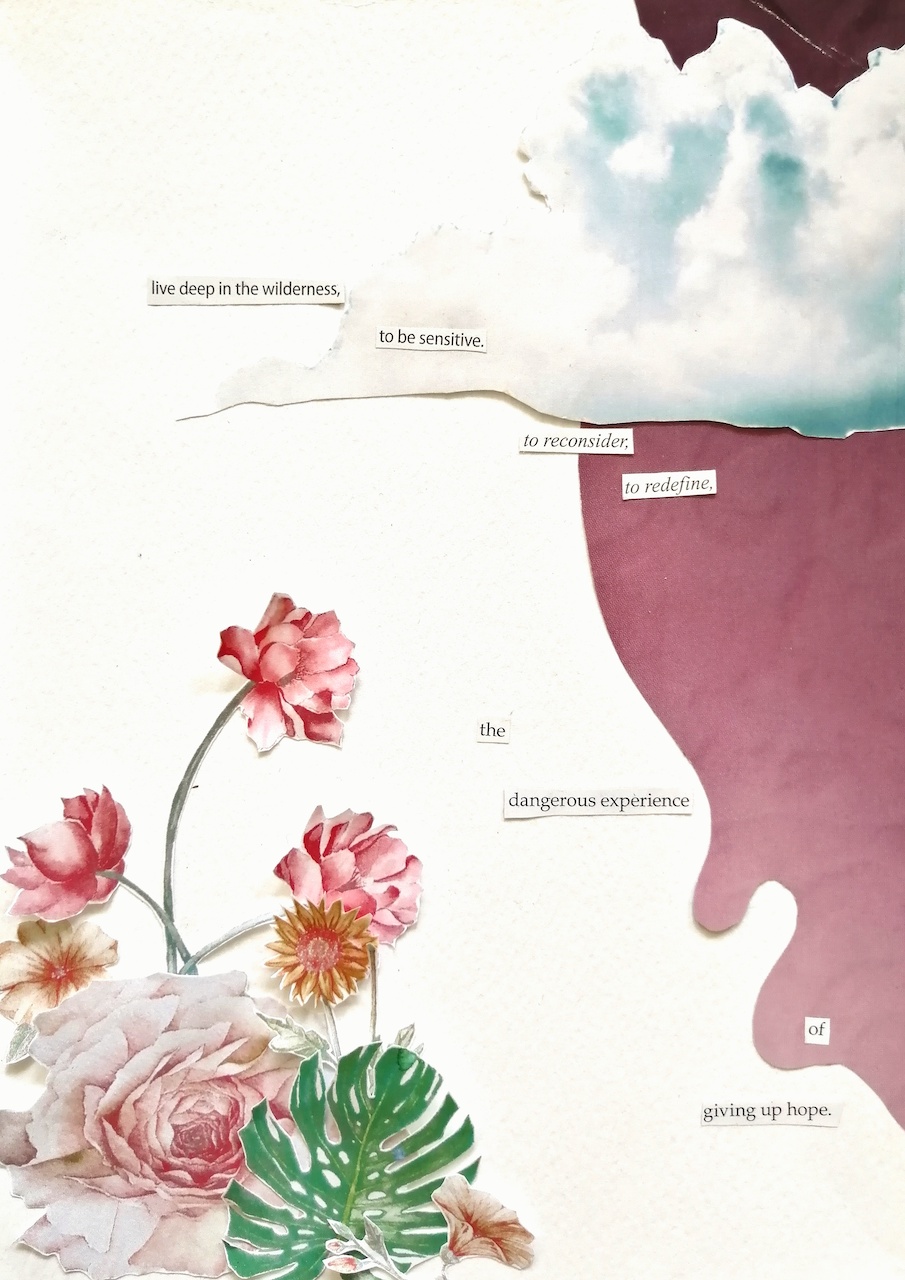 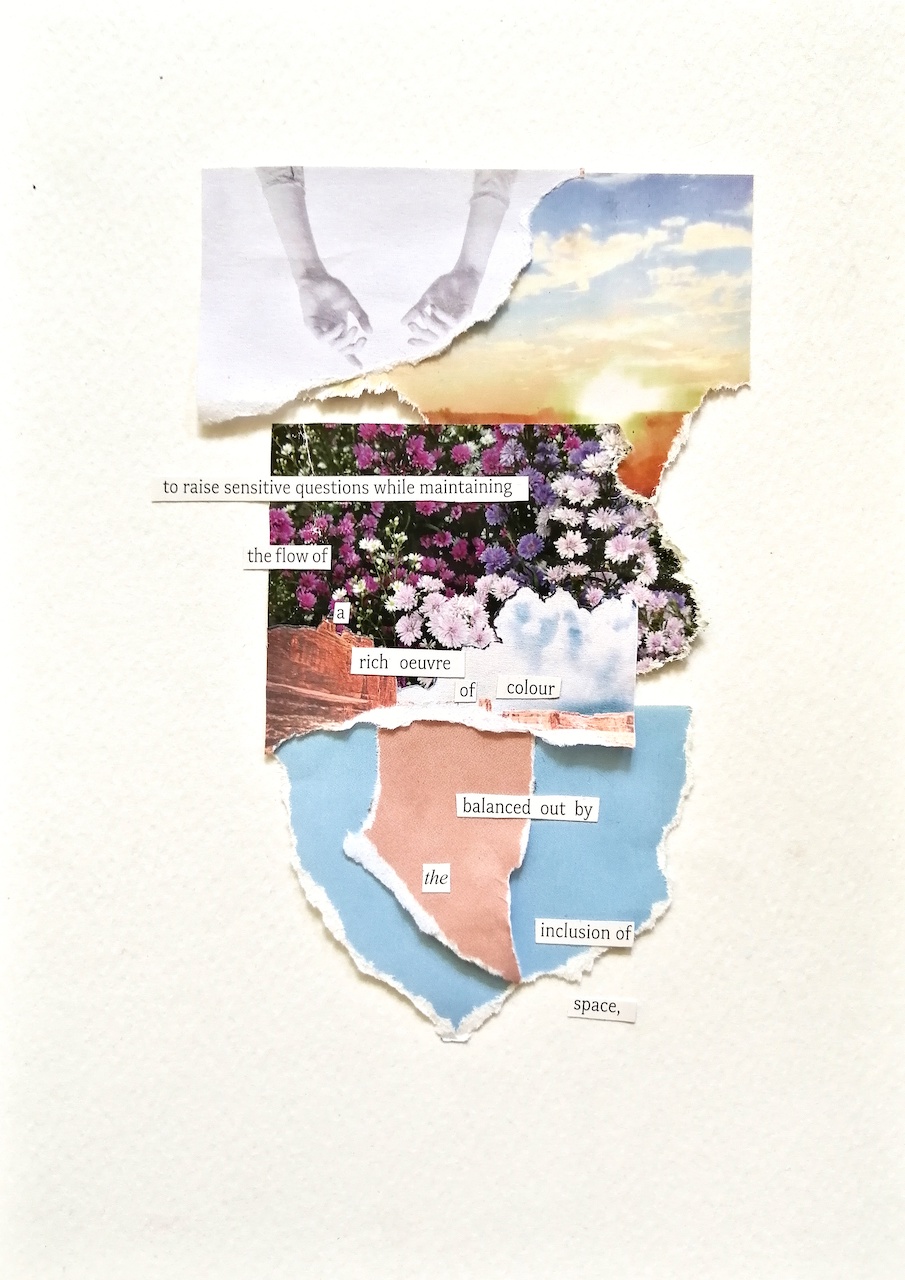 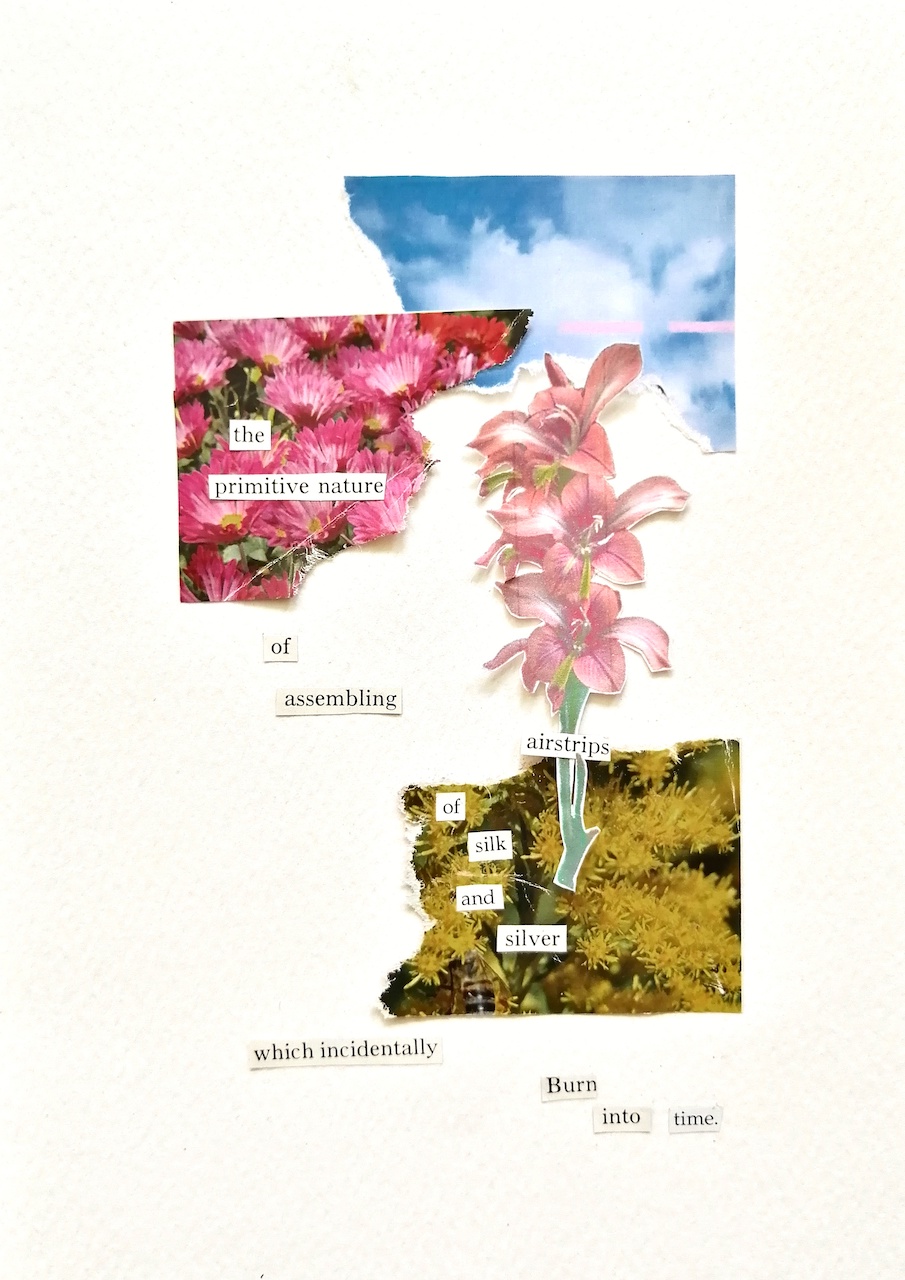 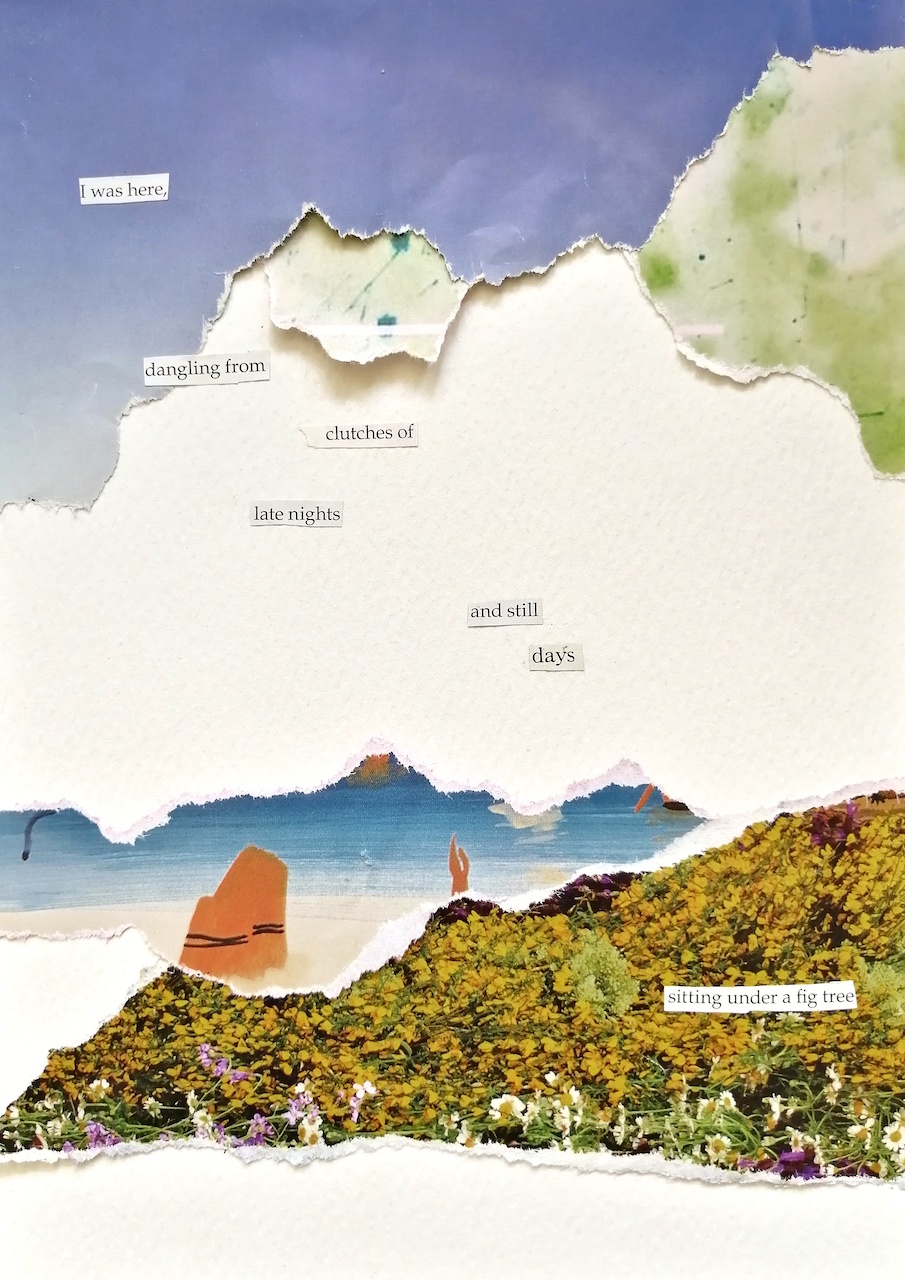 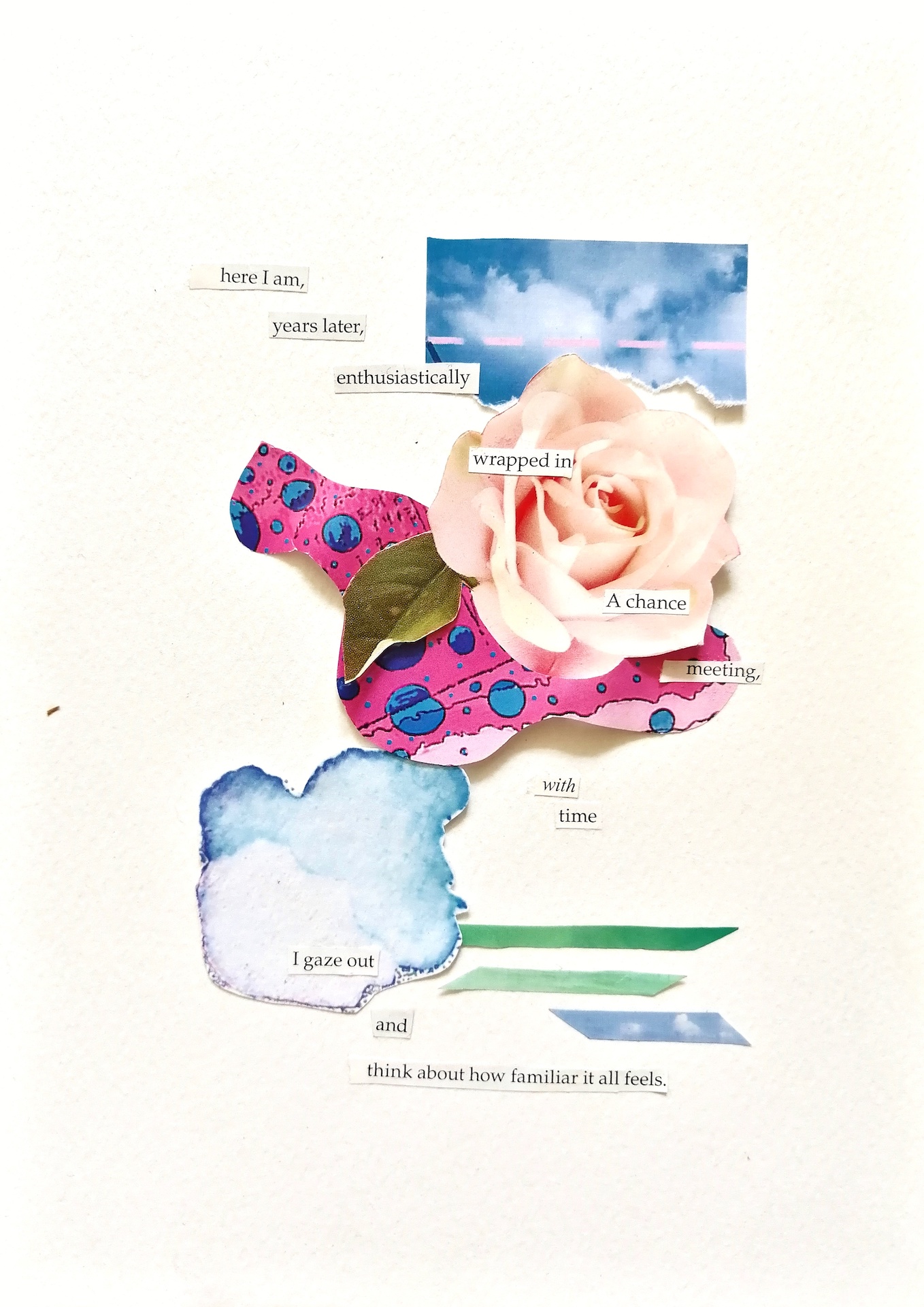 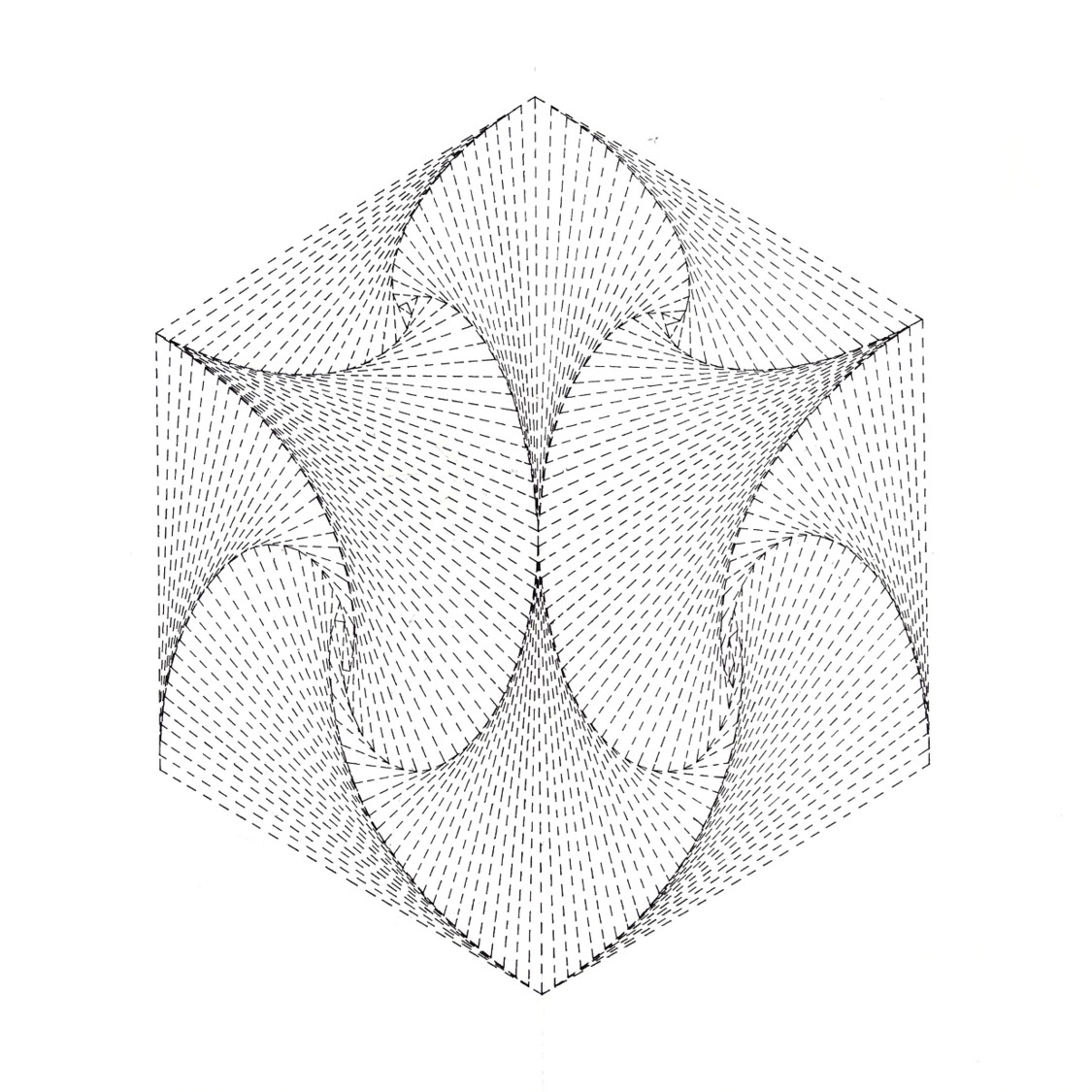 For a limited time, Art of This Place’s participating artists will be selling works that offer our audience an opportunity to own their first piece of African art at a price point that will open the door to championing artists and developing your own collection of artworks. 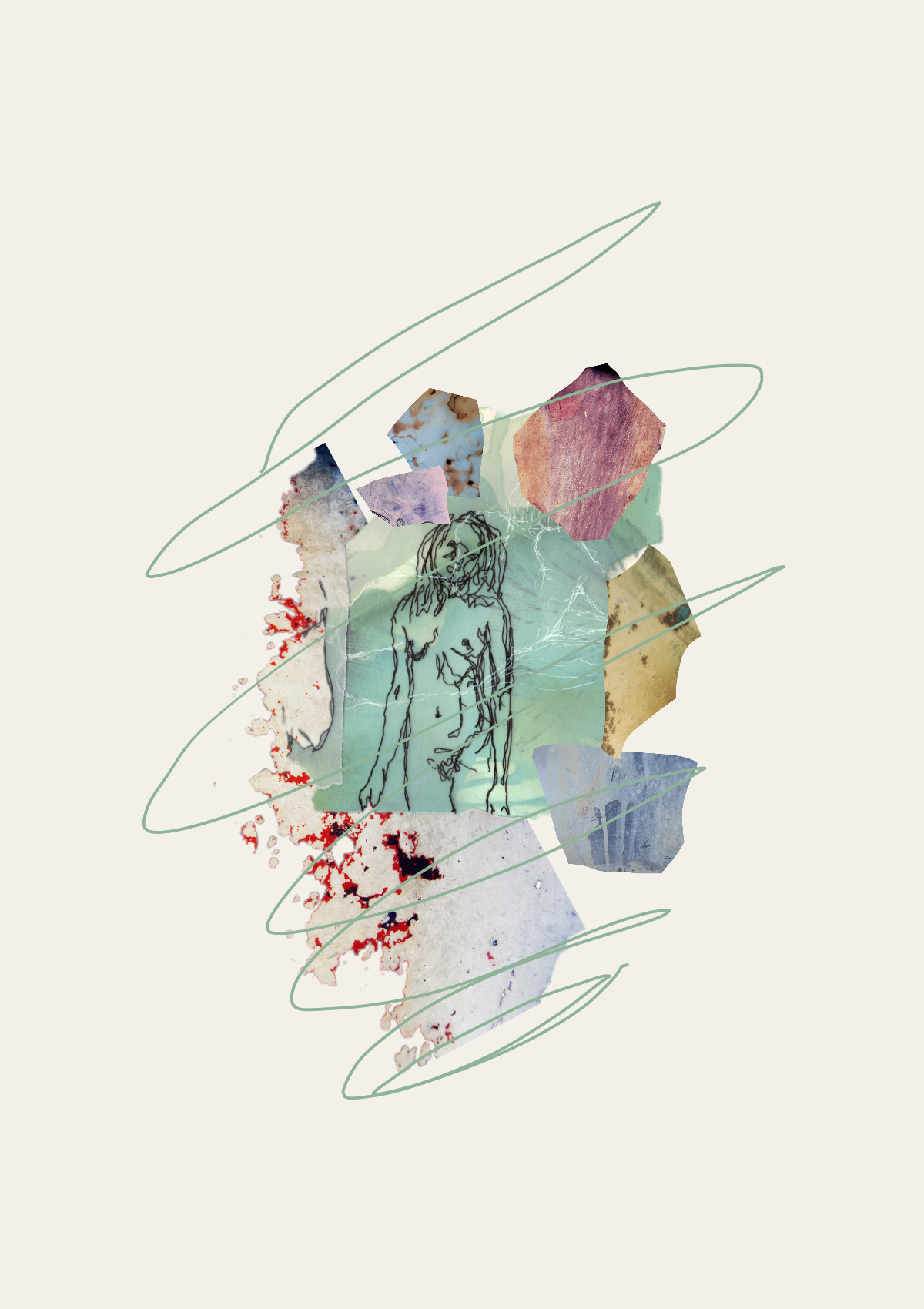