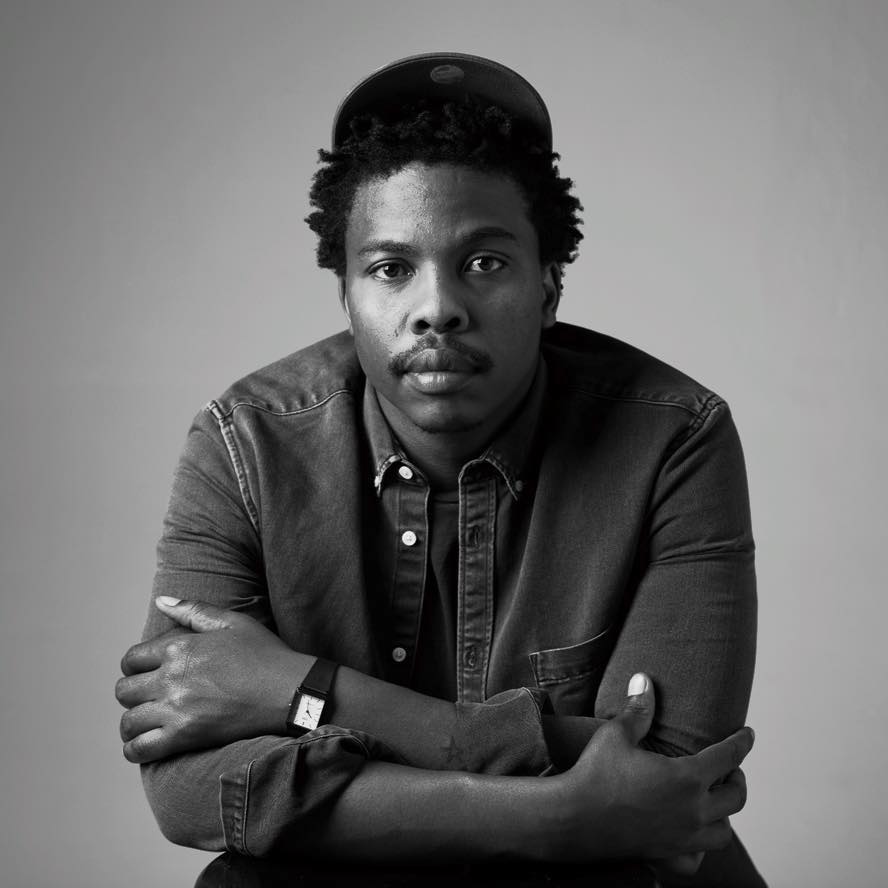 Mpho Mokgadi is a photographer from Pretoria, South Africa, currently based in Zurich, Switzerland. He completed the Advanced Programme in Photography at the Market Photo Workshop (MPW) Johannesburg, South Africa. Since 2013, he has been featured in various online art magazines such as African Photography Network, based in Denmark, the local online blogs: Dynamic Africa and Between10and5. Mpho was also a second runner-up in the Pretoria News and Nikon South Africa competition award (2012). Group exhibitions include New Black and White Photography (2013) held at 6 Spin Street in Cape Town; African Film Collective (2012) Exposure Gallery, Johannesburg; and the Joburg Fringe as part of a presentation of works by MPW alumni (2015). In the same year he presented a selection of works at THATARTFAIR, Cape Town. He then participated in the Gwanza Month of Photography held in Harare, Zimbabwe (2014). The research-based publication titled UP UP: Stories of Johannesburg’s High-rises (2016: HATZE CANTZ & Fourth wall Books) was developed in collaboration with the Swiss- based collectives Kunstverein Zurich and Ortreport in 2015. Most recently, as part of a Pro Helvetia, Swiss Arts Council, residency, Mpho developed the self-published photo-zine titled ‘It’s kind of a difficult task.’

IN SITU was his first solo gallery exhibition at ROOM Gallery & Projects Johannesburg.

(2017) Mpho was awarded the SA Taxi Foundation Award top 5. (2017) Finalist of the Absa La Atelier Art Competition, (2017) He was Selected for the 11th Edition for The Bamako Encounters Exhibition in Mali. (2018) He had a Solo exhibition at the Swiss Ambassador’s to South Africa at the residence. Participated at the TAF 2018 Gratuate Show Turbine Hall, Johannesburg. (2018) Group Exhibition at BKHZ Gallery in Johannesburg. (2020) He was nominated for the Gabriele Basilico Prize for Architecture Photography. 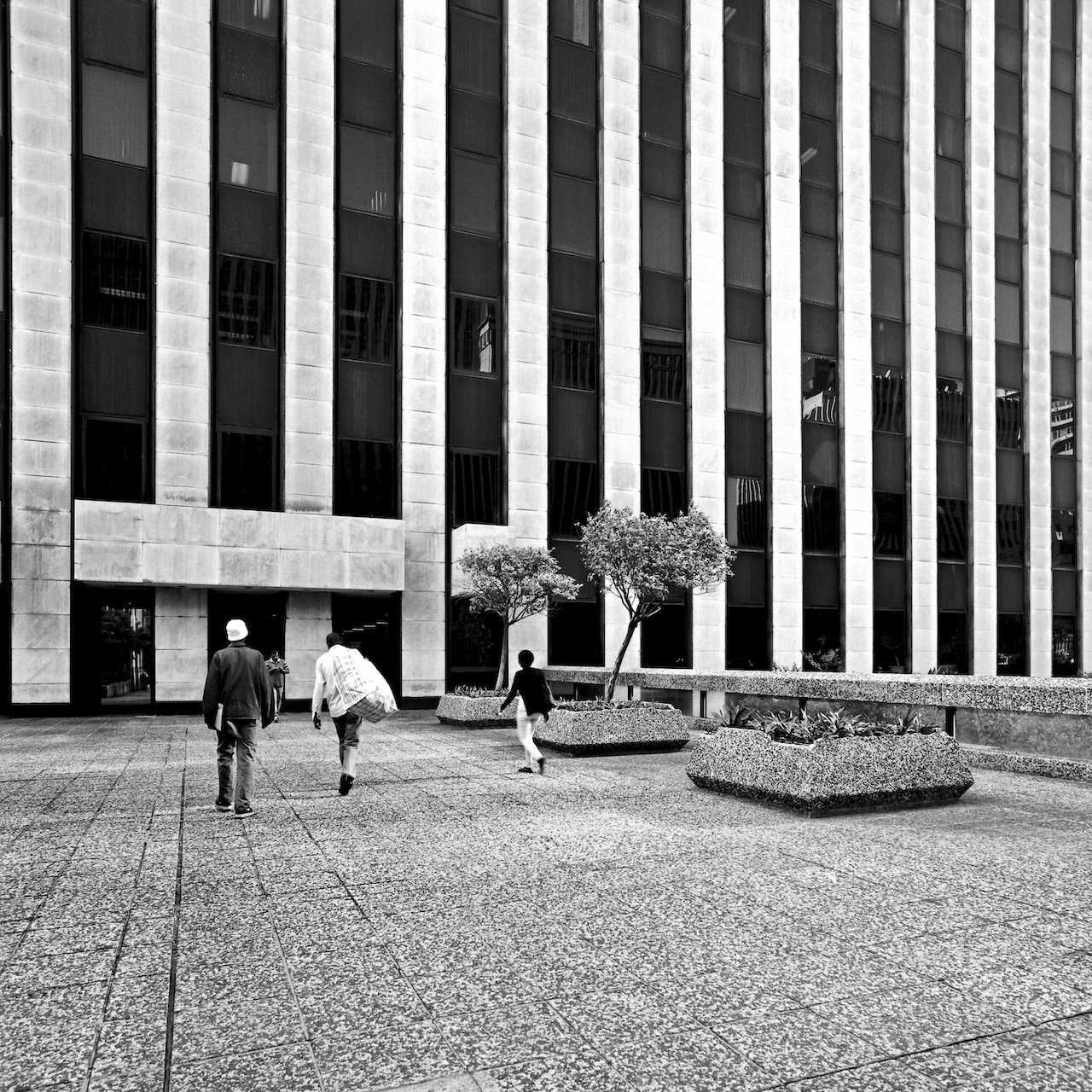 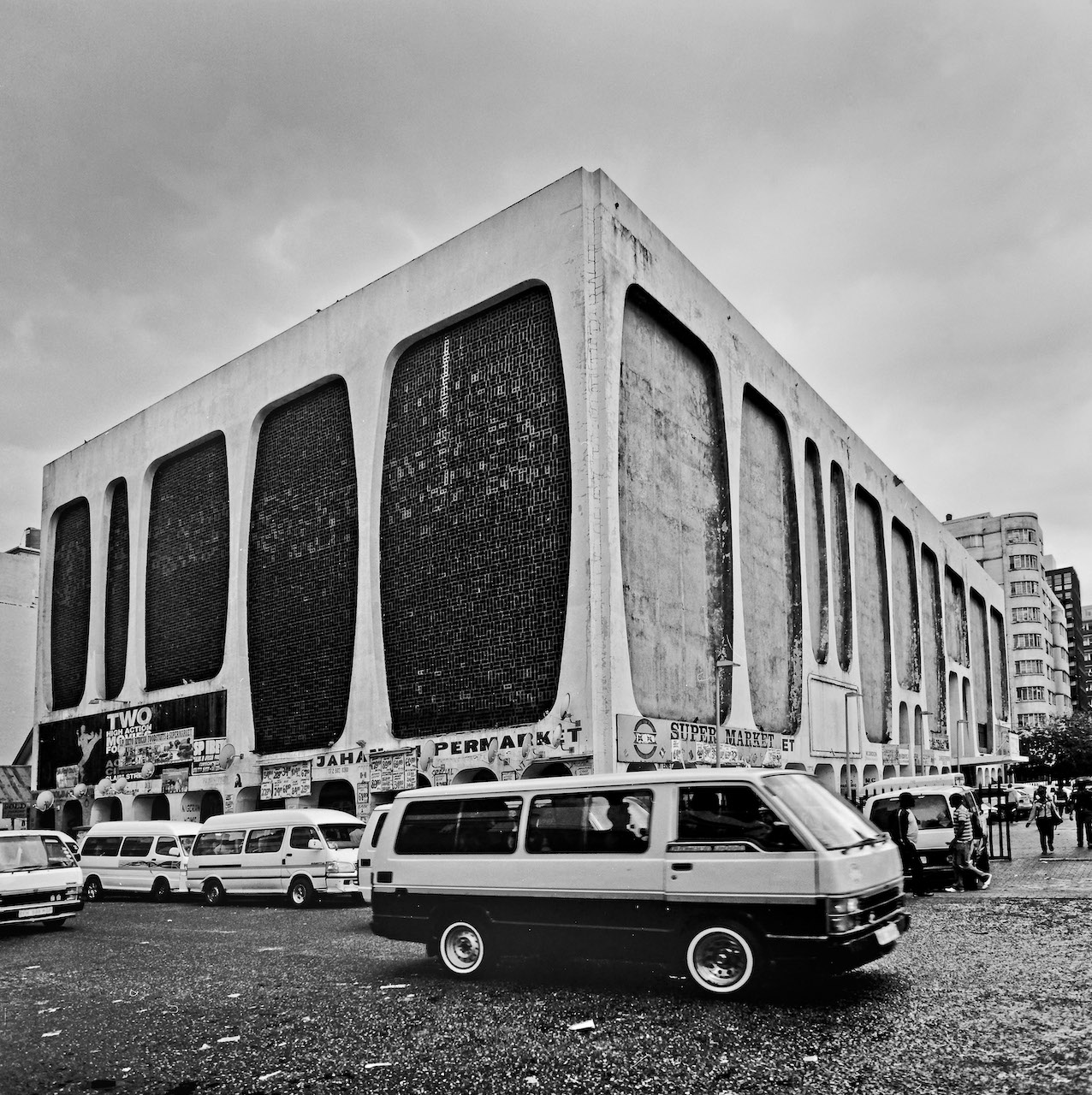 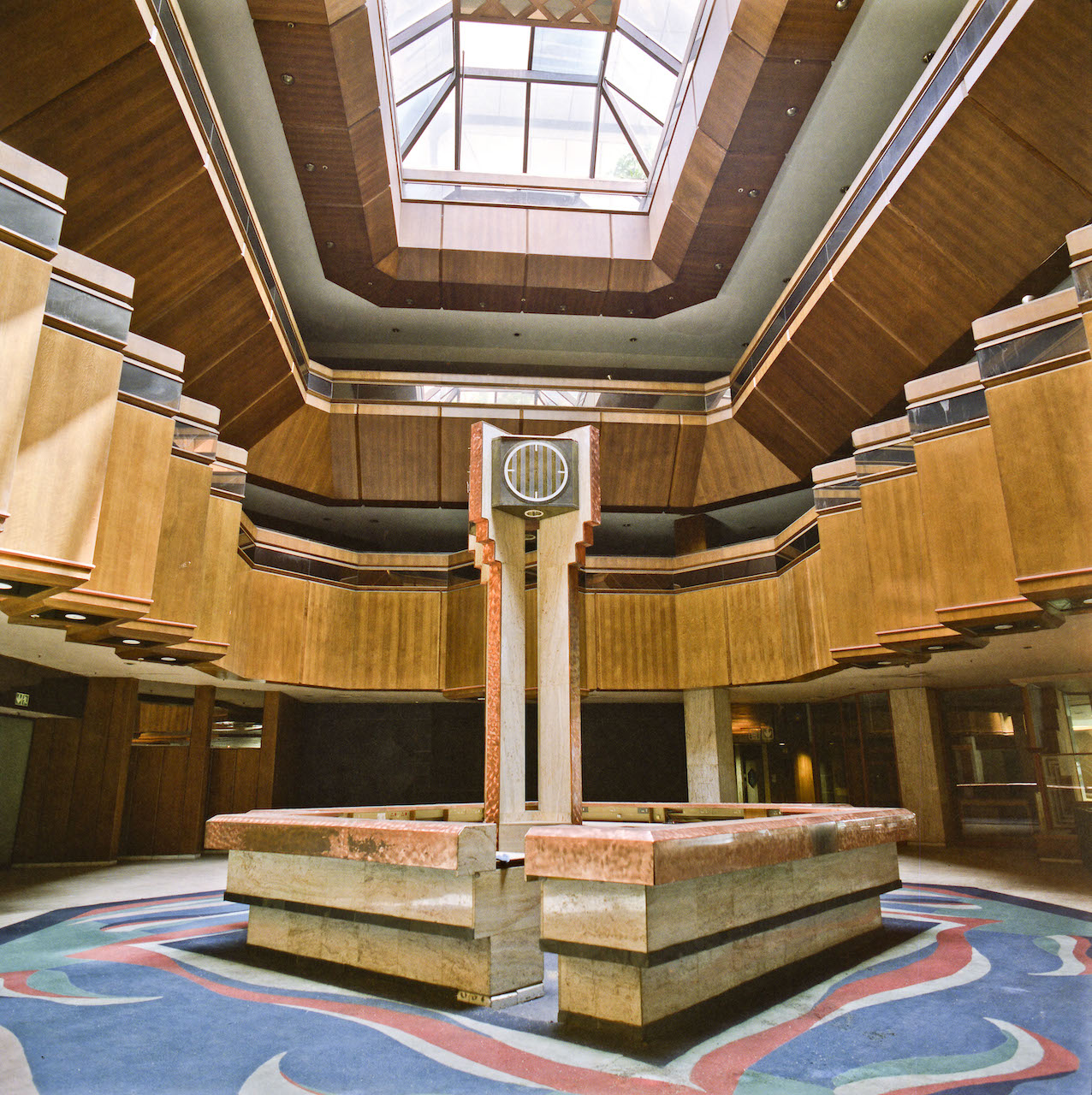 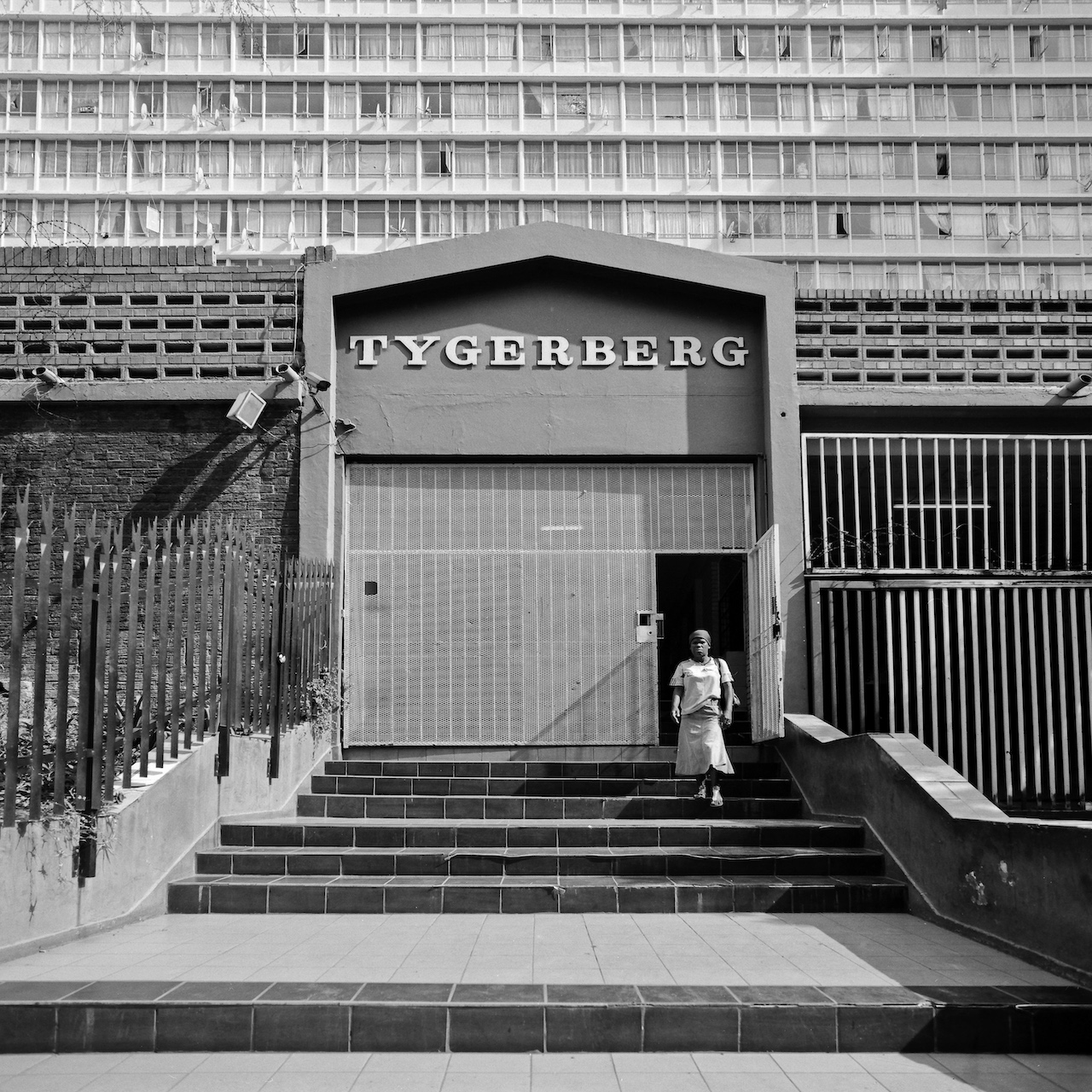 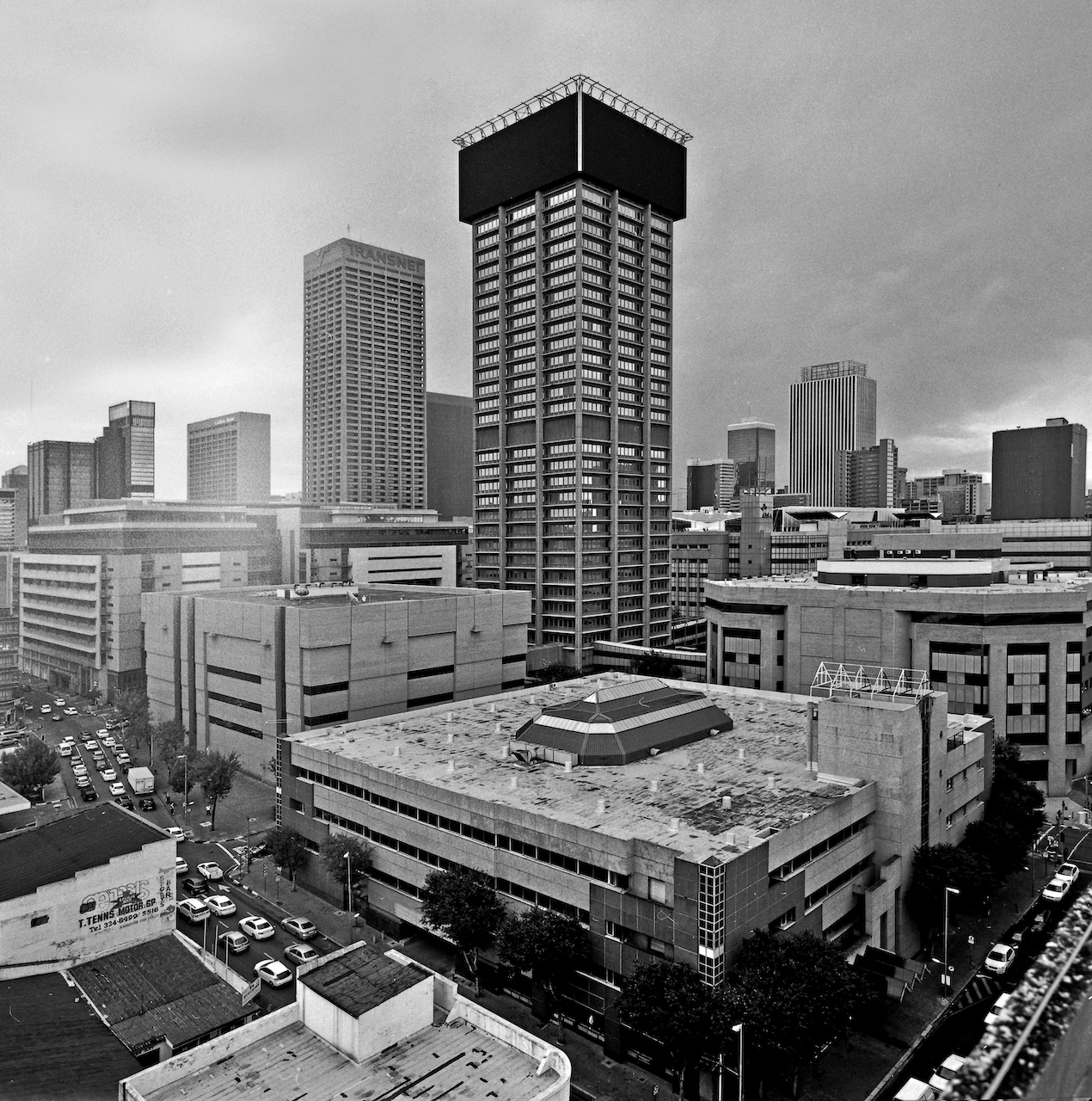 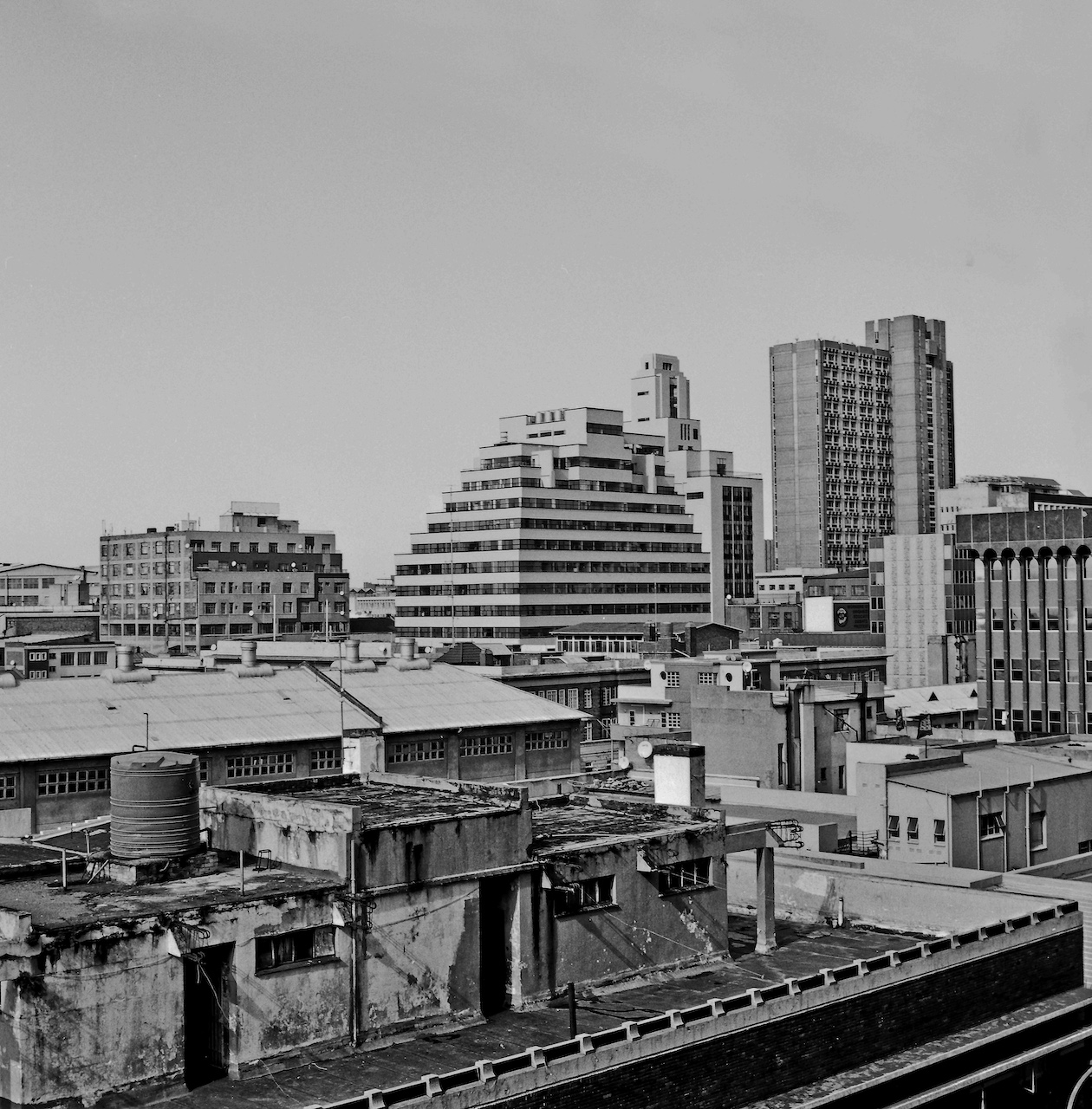